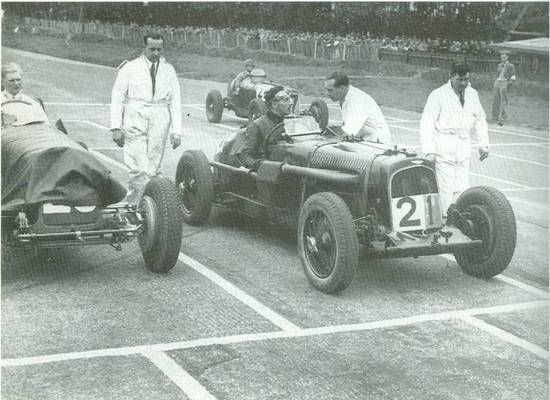 In a press release this month it was fantastic to read about Aston Martin's racing history in their own words. From the birth of the marque with Bamford & Martin in the 1920s, through the pre-war era and right up to the company's entry into F1, some of the pre-war era successes are well-described. Jock Horsfall won the 1946 Belgian Grand Prix in 'The Black Car', an Ulster-bodied Speed Model. He was a real life James Bond character and of this, you get a glimpse in the article. Cut and paste the following link to read Aston Martin's press release: